One of the main products we developed within our strategic plan of organic growth. 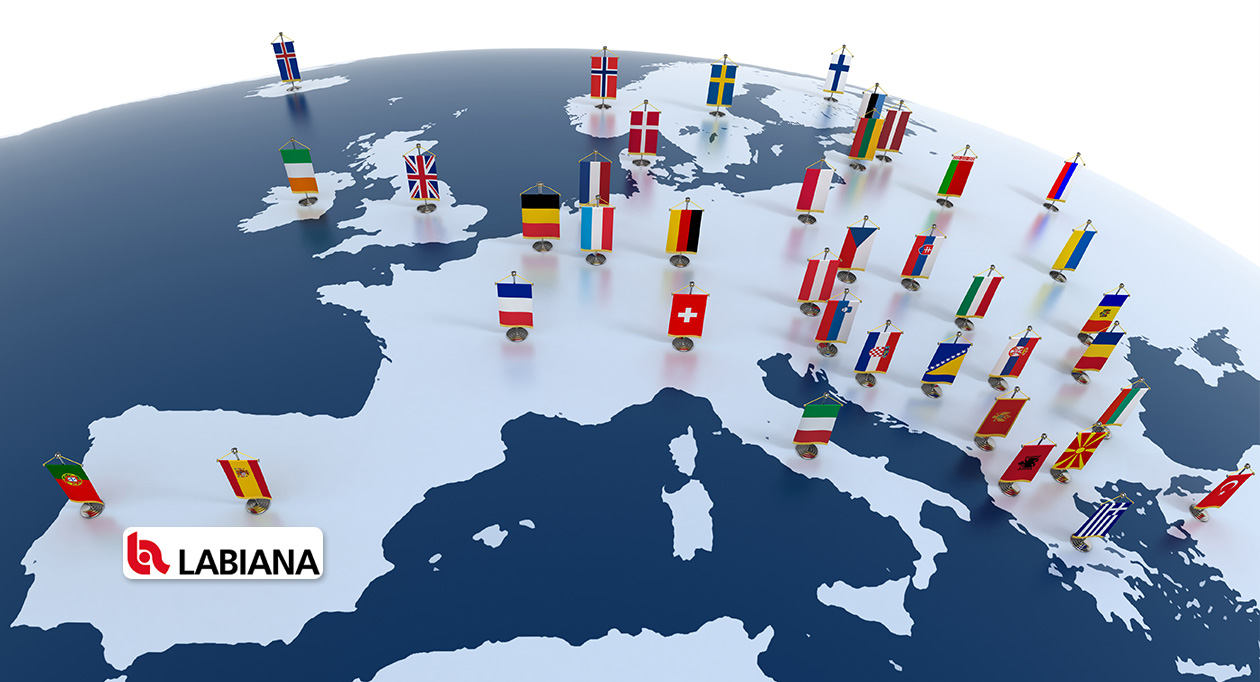 From Labiana we make a positive balance of the first year since the launch of the first generic of ketoprofen injectable 15%, an anti-inflammatory with analgesic and antipyretic effect for cattle, porcine and equine.

Labiprofen® is one of the products that we developed within our strategic plan of organic growth. Since its launch in 2020, it has already been registered in 16 countries (Spain, Belgium, United Kingdom, France, Ireland, Italy, Romania, Portugal, Greece, Bulgaria, Estonia, Latvia, Lithuania, Hungary, Croatia and Slovenia) and soon will be registered in 5 additional ones, including Germany and the Scandinavian countries.

Labiprofen®  development is key in the company since allows us broadening our portfolio as well as our worldwide partnerships. We expanded our distribution network in more than 9 countries, such as Belgium, Germany, United Kingdom, France, Ireland and Italy, all of them well-known for their FPA volumes and target species related to the product indications.

Beyond its versatility of use, ketoprofen is a nonsteroidal anti-inflammatory drug (NSAID), absorbed faster than other NSAIDs in the market, with high bioavailability (85-95%) and intermediate duration of action when it comes to intramuscular administration.

Compared to other ketoprofen with less concentration, ketoprofen injectable 15% has remarkable advantages (faster administration, less volume injection, more doses/treatments per vial) and considerable impact (reduced pain at the injection point and shorter withdrawal period compared to other ketoprofen, 2 days in meat/cattle – instead of 4, 3 days in pigs and 1 in horses. In milk/cattle, withdrawal period is even 0 hours). All these advantages improve the animal well-being during its treatment, as well as reduce the environmental impact.

“From the point of view of product portfolio, there are only two ketoprofen injectable 15% in the European market and ours is the first generic, which means increased availability, ease of use and competitive price improvement“, our CEO, Manuel Ramos, remarked.

In 2017 at Labiana we established a medium and long-term growth strategy which includes organic growth (based on new products’ development, increasing worldwide registration and distribution network), and inorganic growth through the acquisition of new assets.

Since then, we carried out important acquisitions such as the Veterinarski Zavod Subotica (Serbia) and Zoleant (Turkey) ones. At the same time, we invested in new products’ development: some of them (such as the first generic of ketoprofen injectable 15%) already positioned in the market, and other additional ones which will be launched soon.

“We are consolidating a growth plan which will allows us to play a key role in the animal health and human medicine pharmaceutical industry. It’s a forward-thinking work, and is already producing rewards”, Manuel Ramos added.