Labiana Health S.A. (“Labiana” or the “Group”) is an integrated and independent animal and human health platform with international presence, which is currently preparing its IPO, marking a historic milestone as the first Spanish veterinary company to access the market. The Company expects to be listed in BME Growth by mid-June through a capital increase. 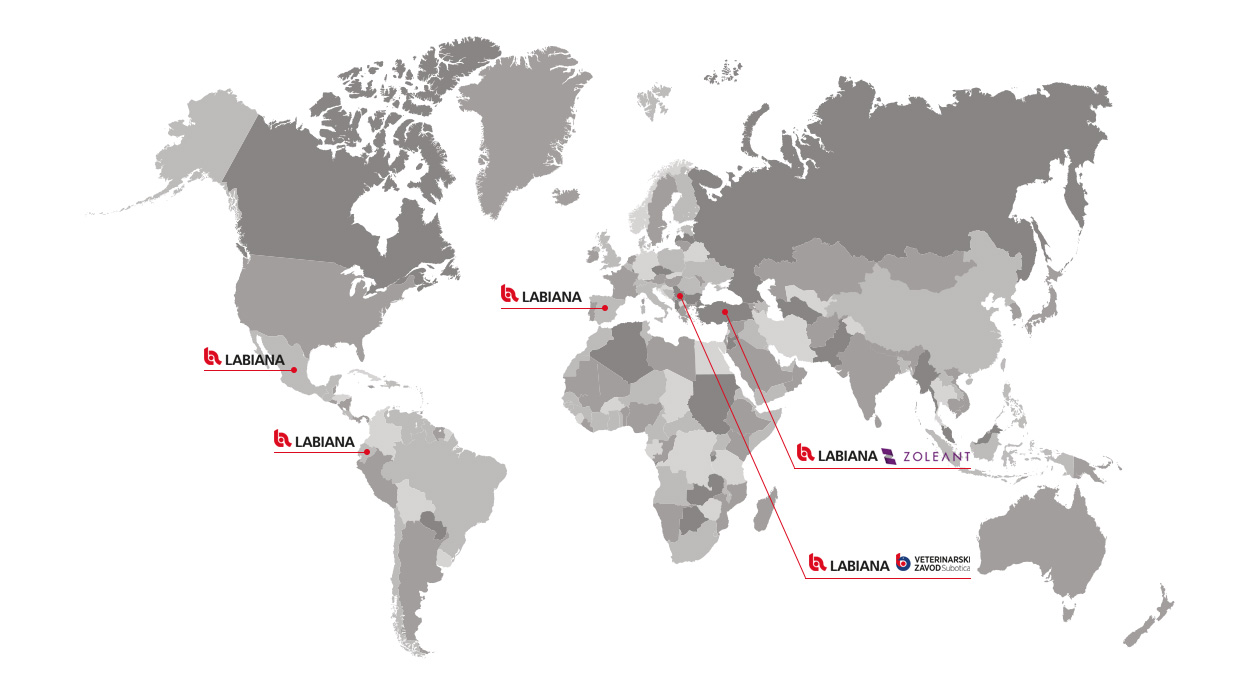 The objective of the capital raise is to accelerate the Group’s growth and improve its market positioning through a defined organic and inorganic plan. Labiana has held several meetings with leading investors both in Spain and Europe as a preliminary step to trading. In fact, the company already has the firm commitment of Inveready, who, through a convertible bond, will invest up to €4M subject to the completion of the IPO. Inveready is one of the leading private equity managers in Spain with more than €1,000M under management, supporting companies with financing during their life cycle through instruments such as VCs (early stage and growth), venture debt, strategic equity in listed companies, infrastructure and private equity, among others. In addition, the fund has extensive experience in this type of investments having participated in more than 15 companies in the BME Growth, including MásMóvil, Atrys Health, Agile Content, Gigas Hosting, Cuatroochenta and Parlem.

Since its foundation in 1958, as a company specialized in the manufacturing of pharmacological products for veterinary use, the Group has undergone a continuous process of growth, diversification and internationalization, becoming today a reference as a pharmaceutical group for animal and human health with six production centers with capacity to meet the expected growth, a portfolio of more than 50 own products marketed in more than 150 countries and more than 300 customers, among which several multinationals with which there is a relationship of more than 15 years.

From 1980 until 1999, Labiana was part of the BASF Group and became BASF LABIANA. During this time, it developed the vitamin injectables making Labiana one of the leading manufacturers of injectables for animal health in Europe, a position it still holds.

Its commitment with service and the conviction that animal and human health are interdependent and linked to the ecosystems in which they coexist, made the company incorporate the human health pharmaceutical division in 2002, and since then it has continued to grow with a focus on the ‘One health’ approach.

With this same spirit, in 2019 the Serbian Veterinarski Zavod Subotica joined the Group, opening the door to the high value-added segment of biologics (vaccines) in the field of animal health, allowing it to complete its product portfolio and provide a broader service to its customers. Additionally, also in 2019, the company acquired Turkey’s Zoleant, which has allowed it to expand its own product portfolio and access new markets. Finally, Labiana launched in 2019 its Labiana Pets division, expanding the focus of the Product Commercialization division.

The Group now seeks to continue to grow by benefiting from positive market trends, growth in the CDMO segment, the launch of new proprietary products in both animal and human health, entry into new markets; as well as improving its profitability through operating leverage and obtaining efficiencies in the manufacturing process, as a result of all the investments made in the production centers.

In 2021, the Group closed the year with revenues of €57M and EBITDA of approximately €8M.

A consolidated project that culminates with its IPO

Since the current management team acquired 100% of the Group in 2013, Labiana has consolidated a project that has experienced strong revenue growth (CAGR or “Compound Annual Growth Rate” of 10.6% in the period 2013-2021). A team that wanted to recover the historical legacy left by BASF, focusing its efforts on R&D investment for the development of new products, CDMO service quality, internationalization and the acquisition of complementary companies. In this way, the Group defined the basic pillars of its Strategic Growth Plan, which have marked its development and on which it will continue to focus in the coming years.

These consolidated pillars are focused on strengthening CDMO’s commercial relationships (both in the production of finished products and in regulatory and product development services); expanding its production capacity (such as the incorporation of the new sterile line of ampoules in solution or specialization in the production of drug chewing gum in the pharma area); strengthening the international expansion of its star product in human (Fosfomycin); expanding its current portfolio of products in animal and human (such as the new injectable formats of Ketoprofen 15% and Oxytetracycline 30% in veterinary medicine); expanding its international business and broadening its distribution network, materializing the synergies of its recent acquisitions and continuing to grow inorganically through new acquisitions, market consolidation and the development of the public bidding channel.

“We are very pleased with the work that has been done since 2013, when the management team took over the Group. The IPO represents the result of this first stage, and the beginning of a new one,” reported Manuel Ramos Ortega, CEO of Labiana.

In connection with the transaction, the Group expects to begin trading on the BME Growth by mid-June. JB Capital will act as Senior Global Coordinator and Bookrunner, CaixaBank as Global Coordinator and Bookrunner, and GVC Gaesco as Co-Lead Manager. In addition, Gómez-Acebo & Pombo is acting as legal advisor to the Issuer and Roca Junyent as legal advisor to the banks; BDO is the auditor and NORGESTION is the Registered Advisor.