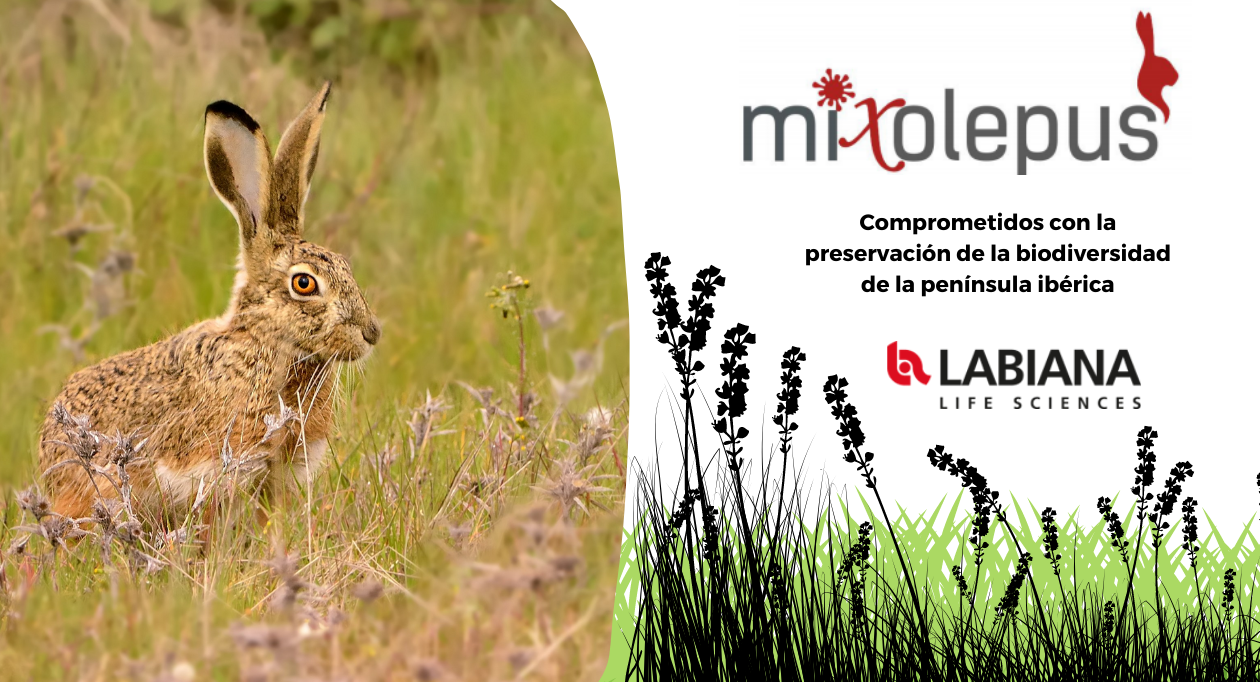 However, after intentional introductions in Australia and Europe as a biological control mechanism for wild rabbits, VMIX currently has a worldwide distribution. It is endemic in wild common rabbit populations and can be transmitted to production or laboratory rabbits and rabbits raised as pets. So far, myxomatosis remains the main infectious threat to cuniculture.

Control of myxomatosis is an imperative to maintain hare populations in geographical areas where hunting is an essential part of agricultural economy or rural development.

The project Mixolepus – in collaboration with Artemisan Foundation, CReSA (Centre de Recerca en Sanitat Animal), IRTA (Agro-food Research and Technology) and the Spanish Ministry of Agriculture, Fisheries and Food – attempts to establish the similarities/differences between the classic myxomatosis virus and the virus isolated from hares. In addition, it is also examining the protective effect of vaccines already on the market.

During research, a new ELISA serological diagnostic technique has already been developed to detect the new variant of the virus. In addition, it has been observed that the vaccines currently on the market do not provide adequate protection to hares against the new variant. Given this situation, different ways are being studied to develop effective vaccines against this disease for hares and rabbits.

Labiana thanks to the innovative initiatives carried out within its policy of diversification and verticalization of new developments in niche markets, together with the recent acquisitions made for the development of immunological drugs, is the most involved company since the first evidence of the existence of the myxomatosis.